HomeWhat We’re DoingRacial Justice & Gender EquityWage Gap
A- A A+

How much do YOU know about the wage gap?

Your answers can help make a difference.

On average, women in San Antonio earn .70 to a white, non-Hispanic male’s $1.

If women received equal pay, another $18.2 billion would be added to San Antonio's GDP. 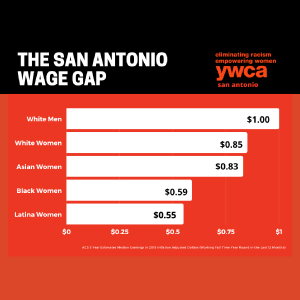 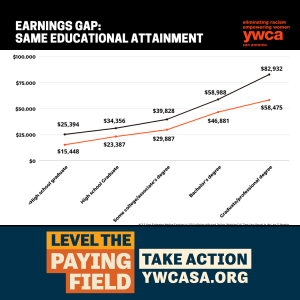 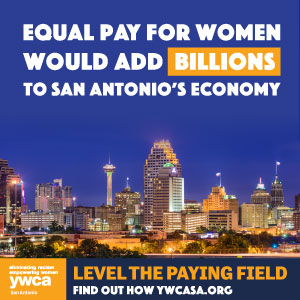 Will Your Company Take The Equitable Business Practices Pledge? 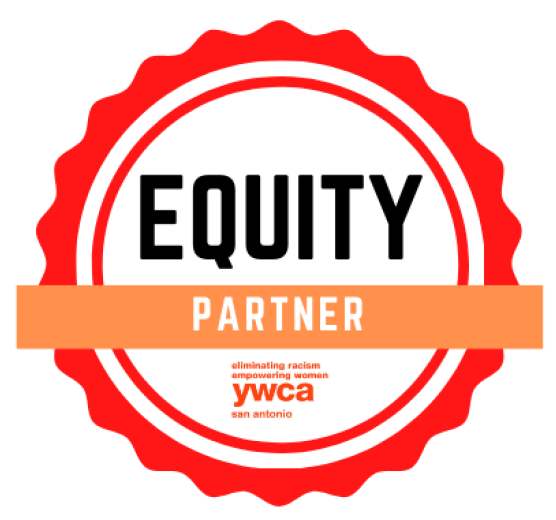