HomeWho We AreHistory
A- A A+

1917 – The YWCA purchases Camp Idlewilde in Comfort initially for the business girl. The YWCA hosts houses for the military; the YWCA supports war efforts.

1918 – The International Institute is established at 515 North Pecos St. and is dedicated to serving women and girls of varied ethnic and cultural backgrounds and the YWCA at Pine Street is established for African American women.

1919 – Business and professional women’s clubs (blue triangle clubs) are created because of a movement sponsored by the war department and the YWCA to mobilize women for war work.

1931 – In response to President Herbert Hoover’s plea for help, the YWCA announces that a liberal portion of the 1931 budget will find work for hundreds of jobless girls and women.

1932 – Sex education is offered at the YWCA through health lecture topics such as “Health and What it Means to Girls Before and After Marriage,” discussed by Dr. MinnieO’Brian.

1938 – The San Antonio YWCA is deemed a powerful interracial agency by Texas publications. 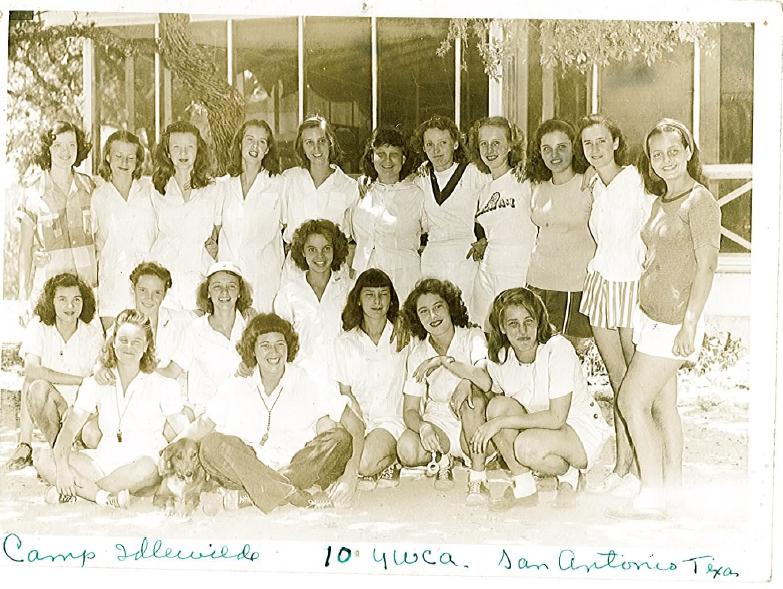 1946 – The National YWCA adopts a Interracial charter allowing full integration of all races and colors.

1955 – To balance inequality between women and men, the YWCA offers mechanical classes.

1964 – In order to revitalize the YWCA, the pledge of faith is eliminated.

1966 – A federal antipoverty grant allows the first Day Care Center to be established. The ‘Great Decisions Program’ of the YWCA discussed topics such as the struggle for Vietnam, Latin-America and the U.S., and making foreign policy in the Nuclear Age. 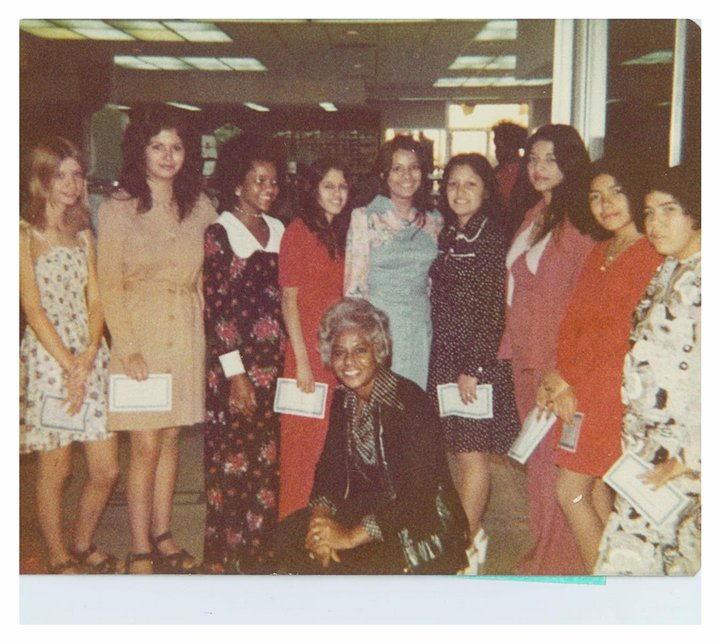 1973 – Cynthia Kettinger, a teenage resident of the downtown YWCA, was murdered behind the YWCA parking lot. Members request better lighting from the city council.

1974 – The first Rape Crisis Seminar is held at the YWCA.

1975 – A financial institution run for, and by, women is established. San Antonio Women’s Credit Union is later housed within the YWCA.

1995 – The YWCA launched its first annual Week Without Violence.

1998 – YWCA in cooperation with Alamo Workforce Development Inc. and Accion Texas is awarded $1.2 million for a two-year Micro-Enterprise Development Pilot Program. Welfare recipients who want to achieve independence by operating their own businesses can get now get help from a new program led by the YWCA of San Antonio. The program is the first of its kind in the state.